We are a faith based business that uses Biblical principles in order that our content stays in alignment with our beliefs.  It’s our mission to educate, encourage and direct people towards the best path. 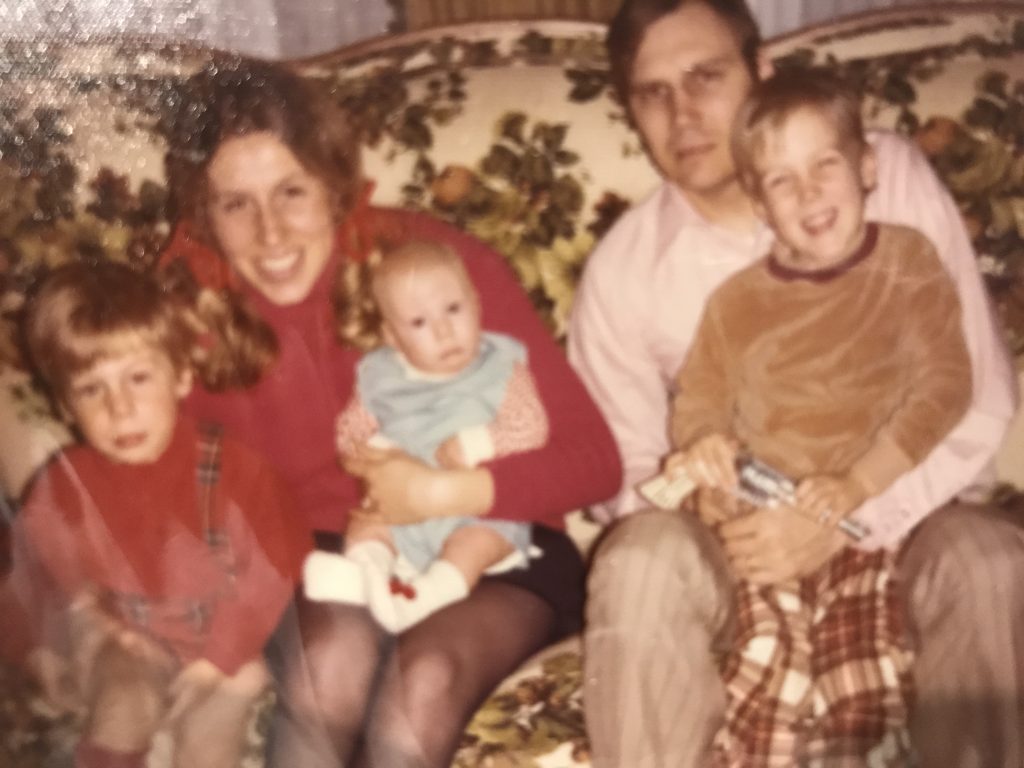 My name is Gary Rogers and I was born in Pittsburgh, but grew up in a suburb of Cincinnati, called Camp Dennison. I had 3 brothers (missing Grady in picture above) and we all kept my Mom and Dad very busy, especially in sports.

I loved playing all sports but it was football that gave me the opportunity with a scholarship to attend Vanderbilt University where I played outside linebacker.   After graduating from college and then rehabilitating an injury, I still had the desire to play football and so I spent the next year getting back into shape to try to play again. 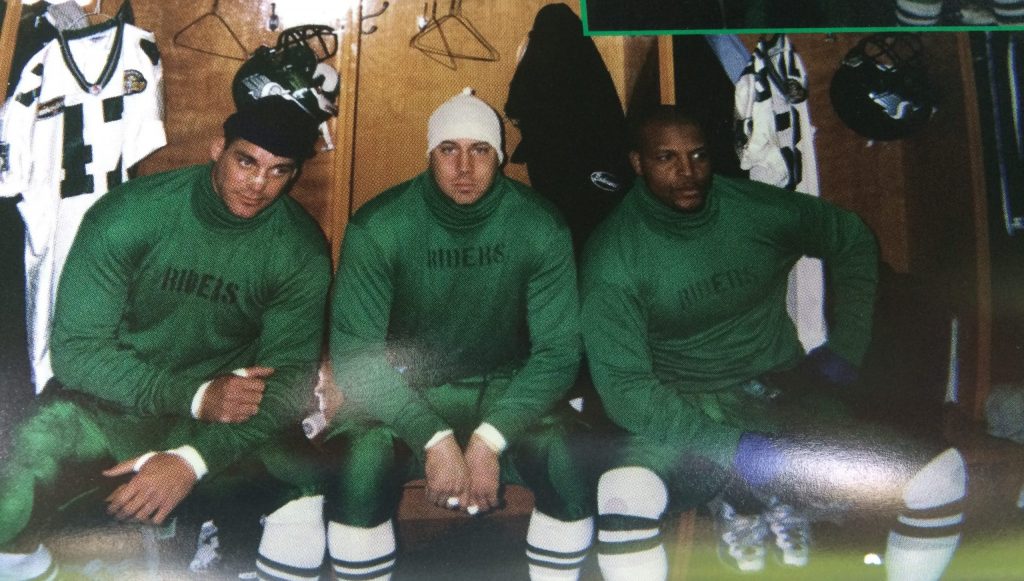 I got my opportunity to play in the Canadian Football League.  I made the team and would go on to play for 6 years, but it was after my 2nd year when my life took a turn for the worse. 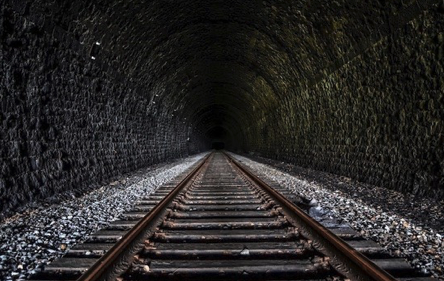 I hit rock bottom or you could say that I couldn’t see the light at the end of the tunnel.  Slowly, over time, the choices I was making in life didn’t align with my beliefs as a Christian.  I wasn’t treating others well, taking advantage with the party scene, and overall just thinking about myself.  During this dark time in the off-season I was encouraged after attending a Promise Keeper’s event to try and put God first again in my life.  There were no other options at this point in my life as I had already tried the different many of the paths people look toward in order to find fulfillment; none of them worked!!  It was on this day in 1996 that I re-dedicated my life to the Lord and it was because of that decision that gave me the desire to open my eyes to my “game of life” and to make changes.  That time in my life helped me feel the most contentment in my football career as I did some things in life to get better.  I improved in my ability to speak by enrolling in a Dale Carnegie course.  I flipped a house (with 3 others).  My relationships with others were improved as I said no to getting caught up in the party scene.  In my job, I continued to still work hard on and off the football field as well.  All these choices stemmed from a decision though, to put my trust and hope in the God of the universe.   It was amazing to see that when my choices in life aligned with what He wants from all of us (all people), that he actually allowed me to find more freedom.

During this year of many changes, I discovered the secret formula.  When you apply yourself in all areas of life to the best of your ability, God allows more contentment.  You don’t have to be a Christian to understand that.  Good results normally follow good actions.  Working out normally yields being stronger.  Studying more for an exam normally yields a better grade.  Treating others with respect, normally allows a better relationship in the future.  Though Check Your Game is just a reminder; it is through God’s direction that these examples actually work out.  When I finally decided to ask God to be a part of my life and to lead me on the best path, He always comes through.  Even though the outcomes of things in our lives don’t always go our way, a relationship with God allows you confidence, security and hope that leaves you less doubt and more hope.  I was finally able to see light at the end of the tunnel!

This was at the very end of that same year when I made all my changes in 1997.

It was in year 27 of my life when I finally learned about finding contentment.  If you are in a place when you’ve tried all paths like myself and the returns keep diminishing, there is a solution. Here is a Bible verse that says that if you believe that God sent his son to die on the cross for your sins and invite him into your heart,  you will have eternal life.  I think it’s pretty cool to never perish and to be in a place where the streets are lined with gold.  Whether you think you are a pretty good person or not, we all have sin and need to confess our sins to God and ask him in our hearts like the next verse:

John 3:16 “For God so loved the world, that he gave his only Son, that whoever believes in him should not perish but have eternal life.”

Lastly, I found a fun story about a man who brought a gold suitcase with him to Heaven. 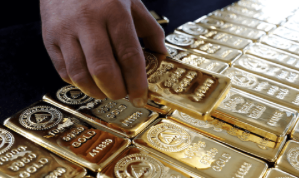 There was this rich man who, on his death bed, negotiated with God to allow him to bring his earthly treasures with him when he came to heaven. God’s reaction was that this was a most unusual request, but since this man had been exceptionally faithful, permission was granted to bring along just one suitcase. The time arrived, the man presented himself at the pearly gates, suitcase in hand- BOTH hands, actually, since he had stuffed it with as many bars of gold bullion as would fit. St. Peter said, “Sorry, you know the rules-you can’t take it with you.” But the man protested, “God said I could … one suitcase.” St. Peter checked, found out that this one would be an exception, prepared to let the man enter, then said, “OK, but I will have to examine the contents before you pass.” He took the suitcase, opened it, saw the gold bars and asked quizzically, “You brought PAVEMENT?”

In Revelations 21:21 here is a glimpse of how Heaven is described, “Each of the twelve gates was a solid pearl.  The streets of the city were made of pure gold, clear as crystal.”