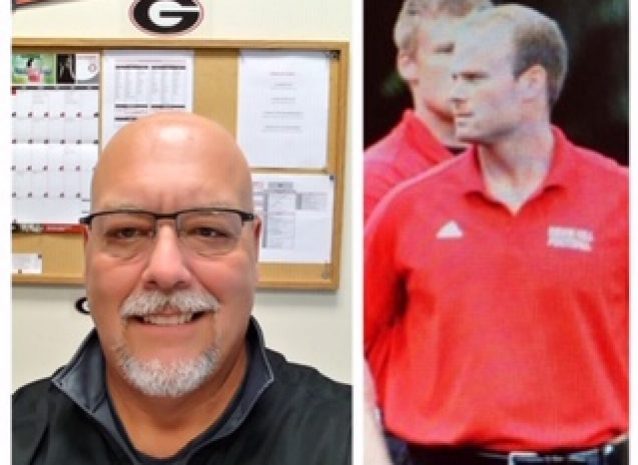 In Coach Flint’s story, he shares how a former player was impacted by his life as a teacher and coach!

I have been a high school football coach for 34 years in the greater Cincinnati area. I have had the pleasure of coaching some amazing young men in that time. I have also built many great friendships with many colleagues. One story I would like to share is one of my former players. His name is Dan Topping. Dan was a student and football player at Indian Hill High School. Dan was blessed with great athletic ability and worked harder than any player I have coached. He had a great high school career, and moved on to Ohio State University where he majored in business. He could have played football at that level but chose not to. Dan told me that because of me, he wanted to put aside his degree in business, and become a teacher and a coach. That was probably the most rewarding thing that has happened to me in my coaching career. Knowing you had a positive influence in a young man’s life is very satisfying. Dan, I don’t know if you know how proud I am of you and what you have become. I’m sure you have touched other former players’ life like you have touched mine. Thank you.

Always present yourself as a positive role model. You have no idea who's watching, and what impact you may have on their life.

Coach Flint, for as long as I can remember, you have always given your time to kids and athletics while I attended IH. As I got to be older and have coached a little bit, I realized what type of sacrifice that is. The money a coach gets paid is really nothing compared to the time and energy they put into a kids life. I always thought highly of you, respected you and know you cared about us kids like we were your own. Thanks again for being a coach to me in different sports and your desire to be a role model for others around you. You are right about Danny Topping! He was a hard working guy who did whatever it took to be the best football player and he was! He was a Div. 1 athlete that chose school above sports and was encouraged by your example of a teacher and coach. Your advice to others about being a role model because you never know who's listening or watching you as a coach and a teacher is so true. Obviously, Danny was impacted and I bet there were many, many more kids impacted by your sacrifice. And to other coaches and teachers who think they're not making a difference, well, I'd say they are! Just be patient and do your best like you Coach Don Flint! Thanks again. Gary Rogers